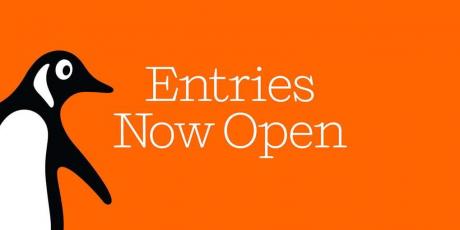 Of the prize, Nikki Christer, Group Publishing Director of PRH Australia said, “Penguin Random House is already home to many of our most admired and awarded authors. The PRH Australia Literary Prize will enable us to remain a great house of literature, relevant and innovative, and support our efforts in discovering the great writers of tomorrow.”

“Working with Leading Edge Books as judges, this prize draws on the expertise of over 150 independent book retailers, and the editors at some of the world’s most celebrated literary imprints. This prize offers aspiring and diverse writers from all across the country a chance to connect with people who can celebrate their work. I know we’ll be starting the careers of this country’s future stars,” said Ben Ball, Publishing Director PRH Literary.

Submissions are being accepted from today, with entry open to all Australian residents aged 18 and above.  A shortlist will be revealed on Friday 20 October, with judges of the shortlist to include publishers at PRH Australia and Leading Edge booksellers and staff.

Entries can be submitted via the Penguin website at https://www.penguin.com.au/news/1689-enter-our-new-literary-prize