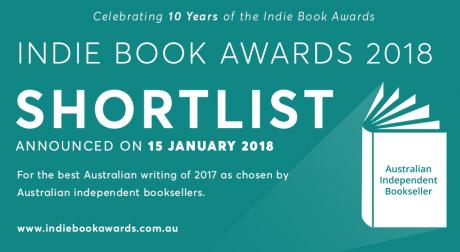 Australian independent booksellers, members of Leading Edge Books, are thrilled to announce their Shortlist for the Indie Book Awards 2018, for the best Australian books published in 2017!

Now in its tenth year, the Indie Book Awards recognise and celebrate this country’s incredible talent and the role independent booksellers play in supporting and nurturing Australian writing.

Without further ado, here is the Shortlist for the 2018 Indie Book Awards: 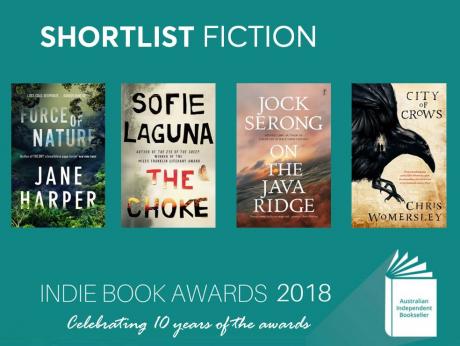 On the Java Ridge by Jock Serong (Text Publishing) 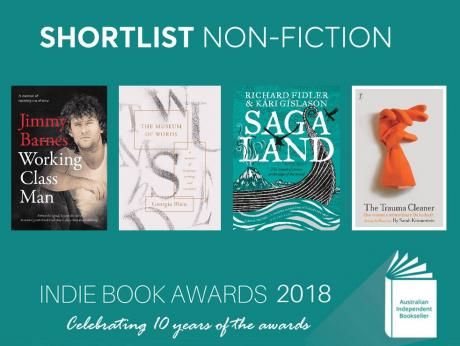 The Museum of Words by Georgia Blain (Scribe Publications) 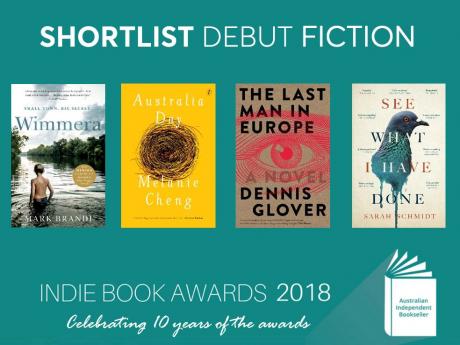 The Last Man in Europe by Dennis Glover (Black Inc.)

See What I Have Done by Sarah Schmidt (Hachette Australia) 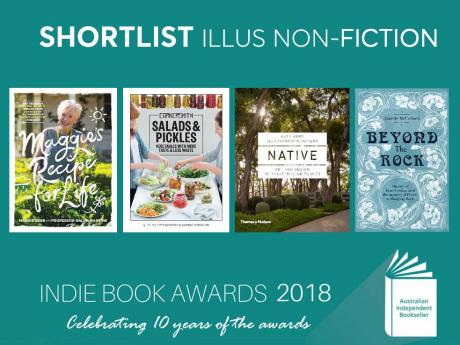 Beyond the Rock by Janelle McCulloch (Bonnier Publishing Australia) 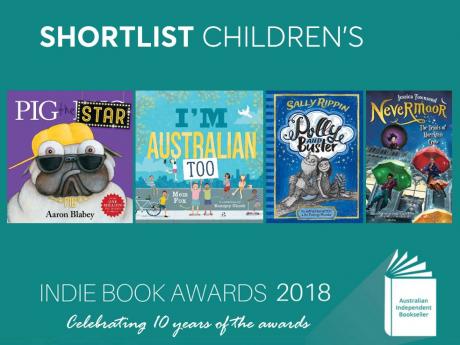 Polly and Buster: The Wayward Witch and the Feelings Monster by Sally Rippin (Hardie Grant Egmont) 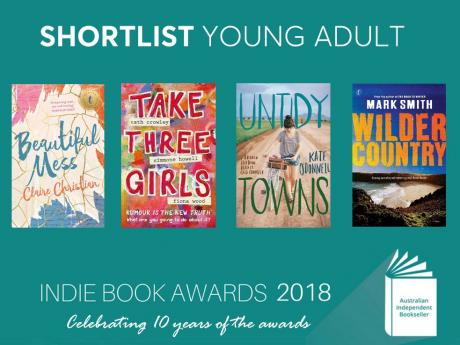 The Category Winners and the Overall ‘Book of the Year’ Winner will be announced on Monday 26 March, 2018 at the Leading Edge Books Annual