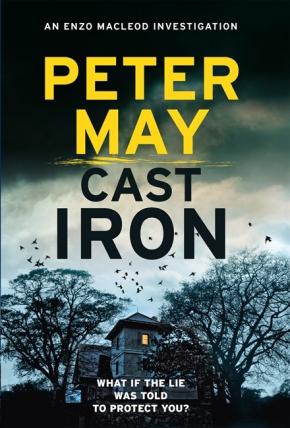 Peter May's new frontlist thriller, and the concluding chapter of the Enzo Files.

In 1989, a killer dumped the body of twenty-year-old Lucie Martin into a picturesque lake in the West of France. Fourteen years later, during a summer heat wave, a drought exposed her remains - bleached bones amid the scorched mud and slime.

No one was ever convicted of her murder. But now, forensic expert Enzo Macleod is reviewing this stone cold case - the toughest of those he has been challenged to solve.