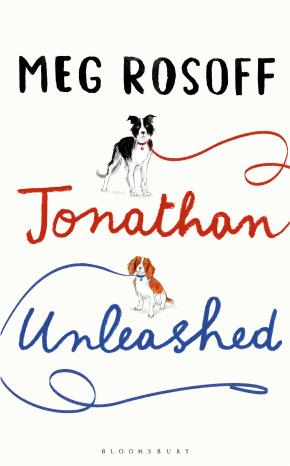 The first adult novel from the million-copy bestselling, prize-winning author of How I Live Now, is a blisteringly funny, touching story of a man whose love life is going to the dogs.

Real adult life seemed to exist over there, somewhere as distant and unreachable as Uranus. He had no idea how people crossed over to this place, or why; over all, the demands of being grown up seemed exhausting. He wondered why no one had written a book called How To Be A Person.'
Jonathan Trefoil's boss is unhinged, his relationship baffling and his apartment just the wrong side of legal. His girlfriend wants to marry someone just like him -- only richer and more organised with a different sense of humour.
On the plus side, his two flatmates are determined to fix his life -- or possibly to destroy it altogether. It's difficult to be certain because, being dogs, they only speak dog.
Poor Jonathan. He doesn't remember life being this confusing back in the good old days before everyone expected him to act like a person, but one thing he knows for sure: If he can make it in New York City, he can make it anywhere.
But can he get out of advertising, meet the girl of his dreams and figure out the gender of his secret crush?
Given how it's going so far, probably not.