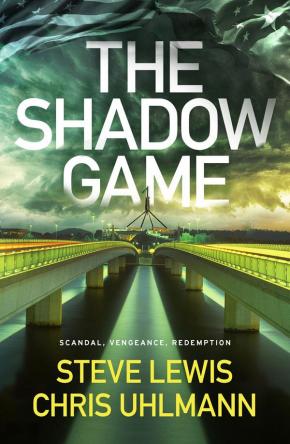 Australia's own House of Cards.Vengeance and redemption in the corridors of power are served up in this explosive conclusion to the thrilling political trilogy that began with THE MARMALADE FILES.

At the end of THE MANDARIN CODE, beloved yet dishevelled newshound Harry Dunkley was in disgrace, having failed to reveal the existence of The Alliance, a sinister cabal of mandarins pulling the strings of power in Canberra. But new purpose is in the air. As the Coalition government looks increasingly disastrous, a revived Dunkley, aided by an unlikely group of allies, is emboldened to take on resurrected Labor powerhouse Catriona Bailey, and Sir Jack Webster, Defence Secretary, respected statesman and member of The Alliance. Finally, in THE SHADOW GAME, Dunkley will find personal redemption, and the death of analyst Kimberley Gordon (in THE MARMALADE FILES) will be avenged.