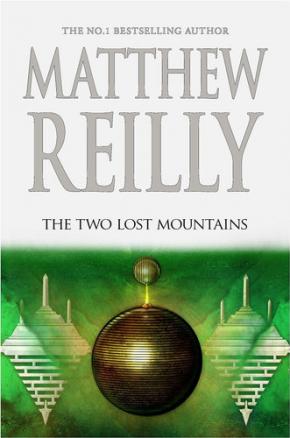 An Incredible Victory But At A Terrible Price.

Against all the odds, Jack West Jr found the Three Secret Cities but at a heartbreaking cost.His beloved daughter Lily, it appeared, was slaughtered by Sphinx in a cruel ancient ritual. To the Mountains and the Fall! With his rivals far ahead of him, Jack must now get to one of the five iron mountains-two of which have never been found-and perform a mysterious feat known only as The Fall. Although what is this object on the moon that is connected to it? New Player Arrives. Amid all this, Jack will discover that a new player has entered the race, a general so feared by the four legendary kingdoms they had him locked away in their deepest dungeon. Only now this general has escaped and he has a horrifying plan of his own.