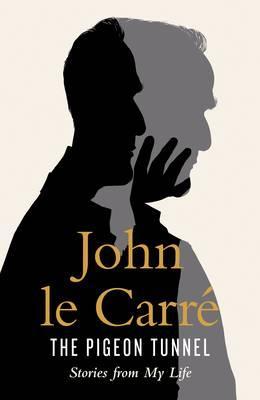 Out of the secret world I once knew, I have tried to make a theatre for the larger worlds we inhabit. First comes the imagining, then the search for reality. Then back to the imagining, and to the desk where I'm sitting now.'

From his years serving in British Intelligence during the Cold War, to a career as a writer that took him from war-torn Cambodia to Beirut on the cusp of the 1982 Israeli invasion, to Russia before and after the collapse of the Berlin Wall, John le Carr