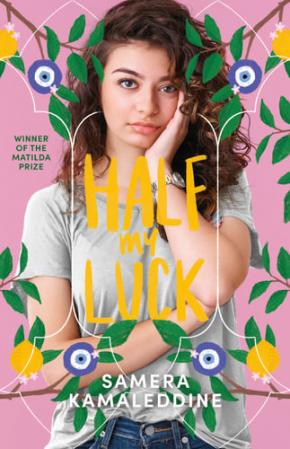 From the winner of the inaugural Matilda Prize comes a heartwarming coming-of-age story about growing up in Australia when you're caught between two cultures.

Layla Karimi has been cursed by the evil eye. Well, that's what Layla's superstitious grandmother tells her. And Layla reckons it makes sense as she's sort of Australian and sort of Lebanese: a 'halfie' who doesn't really fit into either world. And when all hell breaks loose at the first beach party of the summer, Layla finds herself caught between her friends and the Lebanese kids who call themselves 'the Cedar Army' (of which her cousin Sufia is the Queen Bee). One group has been wrongfully accused and Layla knows the truth that would clear their name. But will she speak up?