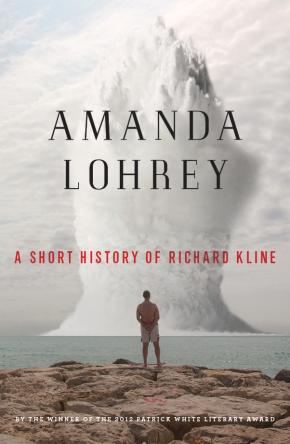 A Short History of Richard Kline

By the winner of the 2012 Patrick White Literary Award.

I woke with a gasp. And lay in the dark, open-mouthed, holding my breath. That feeling . . . that feeling was indescribable. For a moment I had felt as if I were falling . . . falling into bliss.' All his life, Richard Kline has been haunted by a sense that something is lacking. He envies the ease with which others slip into contented suburban life or the pursuit of wealth. As he moves into middle age, Richard grows angry, cynical, depressed. But then a strange event awakens him to a different way of life. He finds himself on a quest, almost against his will, to resolve the 'divine discontent' he has suffered since childhood. From pharmaceuticals to New Age therapies to finding a guru, Richard's journey dramatises the search for meaning in today's world. This audacious novel is an exploration of masculinity, the mystical and our very human yearning for something more. It is hypnotic, nuanced and Amanda Lohrey's finest offering yet – a pilgrim's progress for the here and now.