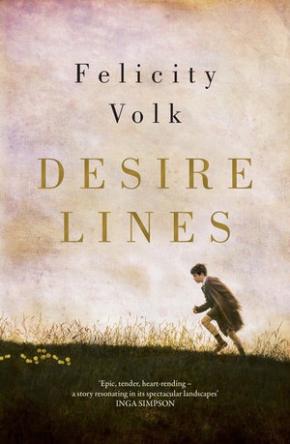 An epic story of love and the lies we tell ourselves, from an extraordinary Australian literary talent Are you still a liar? The crafting of those five words, even without dispatch, left her chilled.

Arctic Circle, 2012. On a lightless day at the end of the polar winter, landscape architect Evie Waddell finds herself exhuming the past as she buries Australian seeds in a frozen mountain vault - insurance against catastrophe. Molong, 1953. Catastrophe is all seven-year-old Paddy O'Connor has known. Shipped from institutional care in London to an Australian farm school, his world is a shadowy place where lies scaffold fragile truths and painful memories. To Paddy's south in Canberra, young Evie is safe in her family's embrace, yet soon learns there are some paths from which you can't turn back; impulses and threats that she only half understands but seems to have known forever. Blue Mountains, 1962. From their first meeting as teenagers at a country market, Paddy and Evie grow a compulsive, unconventional love that spans decades, taking them in directions neither could have foreseen. Set against the uneasy relationship society has with its own truth-telling in history, war and politics, Desire Lines is an epic story of love and the lies we tell ourselves to survive - and a reminder that even truths which seem lost forever can find their way home. ,/br>