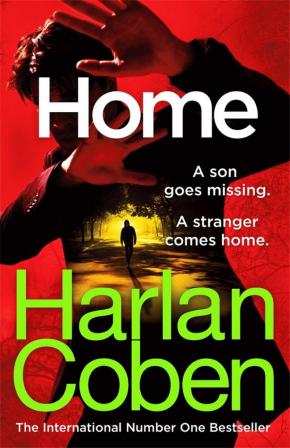 Ten years after the high-profile kidnapping of two young boys, only one returns home... By the international number one bestselling author of Tell No One and Fool Me Once, soon to be a major movie starring Julia Roberts.

The boy who had been missing for ten years was right in front of him... A decade ago, kidnappers grabbed two boys from wealthy families and demanded ransom, then went silent.

No trace of the boys ever surfaced.

For ten years their families have been left with nothing but painful memories and a quiet desperation for the day that has finally, miraculously arrived: Myron Bolitar and his friend Win believe they have located one of the boys, now a teenager.

Where has he been for ten years, and what does he know about the day, more than half a life ago, when he was taken? And most critically: what can he tell Myron and Win about the fate of his missing friend?

Drawing on his singular talent, Harlan Coben delivers an explosive and deeply moving thriller about friendship, family, and the meaning of home.