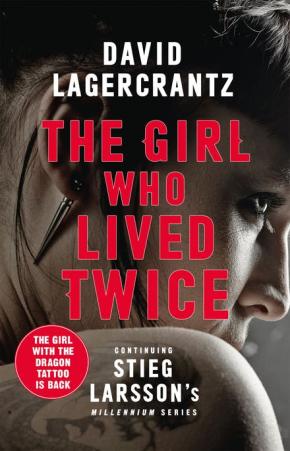 The Girl Who Lived Twice

The sixth in theÂ MillenniumÂ series featuring THE GIRL WITH THE DRAGON TATTOO - more than 100 million copies sold worldwide.

Lisbeth Salander's mentor and protector Holger Palmgren is dead, and she has been gone from Stockholm since his funeral. All summer, Mikael Blomkvist has been plagued by the fear that Salander's enemies will come after her. He should, perhaps, be more concerned for himself.