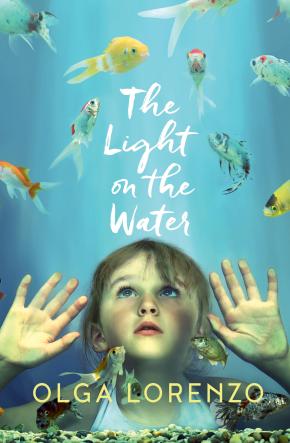 The Light on the Water

A little girl disappears in the wilderness. Two years later her mother is arrested for her murder. A provocative and unflinching literary novel of love, guilt and grief set against the wilderness of the Australian coast.

Recently divorced and trying to make sense of her new life, Anne takes her daughter Aida on an overnight bushwalk in the moody wilderness of Wilsons Promontory. In a split second, Aida disappears and a frantic Anne scrambles for help. Some of the emergency trackers who search for Aida already doubt Anne's story.
Nearly two years later and still tormented by remorse and grief, Anne is charged with her daughter's murder. Witnesses have come forward, offering evidence which points to her guilt. She is stalked by the media and shunned by friends, former colleagues and neighbours.
On bail and awaiting trial, Anne works to reconstruct her last hours with Aida. She remembers the sun high in the sky, the bush noisy with insects, and her own anxiety, as oppressive as the heat haze.
A superbly written and conceived literary work about the best and the worst aspects of family life, this story asks difficult questions about society, the media, and our rush to judgement. This is a thoughtful, provocative and unflinching novel in the tradition of Helen Garner, Joan London and Charlotte Wood.