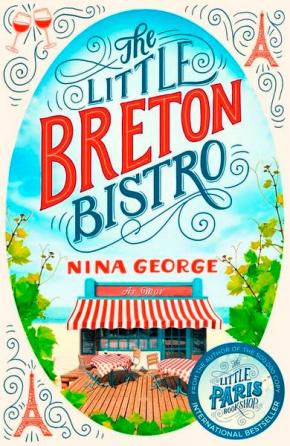 Marianne Messman longs to escape her loveless marriage to an uncaring husband - an artillery sergeant major named Lothar. On a day trip to Paris, Marianne decides to leap off the Pont Neuf into the Seine, but she is saved from drowning by a homeless man. While recovering in hospital, Marianne comes across a painting of the tiny port town of Kerdruc in Brittany and decides to try her luck on the coast.

In Kerdruc, Marianne meets a host of colourful characters who all gravitate around the restaurant of Ar Mor (The Sea). It is this cast of true Bretons who become Marianne's new family, and among whom she will find love once again. But with her husband looking to pull her back to her old life, Marianne is left with a choice: to step back into the known, or to take a huge jump into an exciting and unpredictable future.