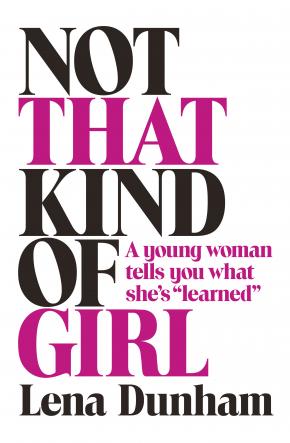 Growing up in Zagreb in the summer of 1991, 10-year-old Ana Juric is a carefree tomboy; she runs the streets with her best friend, Luka, helps take care of her baby sister, Rahela, and idolizes her father. But when civil war breaks out across Yugoslavia, soccer games and school lessons are supplanted by sniper fire and air raid drills. The brutal ethnic cleansing of Croats and Bosnians tragically changes Ana's life, and she is lost to a world of genocide and child soldiers; a daring escape plan to America becomes her only chance for survival. Ten years later she returns to Croatia, a young woman struggling to belong to either country, forced to confront the trauma of her past and rediscover the place that was once her home. GIRL AT WAR is a haunting, compelling debut from a brilliant young writer, rooted in historical fact and personal experience. Sara has lived in the States and Croatia, and her novel bears witness to the haunting stories of her family and friends who lived through the height of the conflict, and reflects her own attempts to come to terms with her relationship to Croatia and its history. It is an extraordinary achievement for a novelist of any age, let alone age 26.