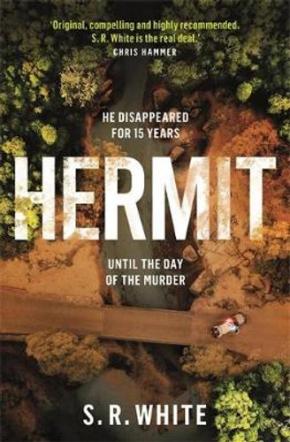 He disappeared for 15 years and she has 12 hours to find out why.Compulsive, atmospheric and stunningly accomplished, Hermit introduces a thrilling new voice in Australian crime fiction, perfect for fans of Jane Harper and Chris Hammer.

After the puzzling death of a shopkeeper in rural Australia, troubled detective Dana Russo has just 12 hours to interrogate the prime suspect - a silent, inscrutable man found at the scene of the crime, who simply vanished 15 years earlier. Where has he been? And just how dangerous is he? Without conclusive evidence linking him to the killing, Dana must race against time to persuade him to speak. But over a series of increasingly intense interviews, Dana is forced to confront her own past if she wants him to reveal the shocking truth. 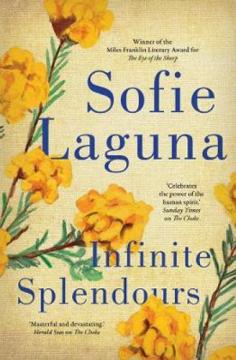