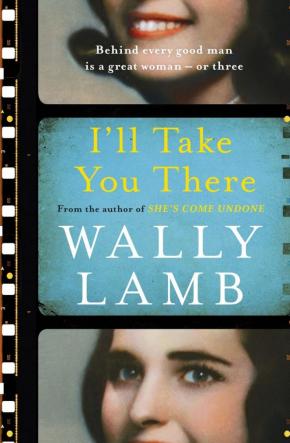 I'll Take You There

Behind every good man is a great woman - or three

Every Monday evening, Felix Funicello sets up a new film at an old vaudeville theatre for his weekly movie club. But one night, as this sixty-year-old scholar prepares the projectionist booth, he is confronted by an unanticipated guest: the ghost of Lois Weber.

Once a trailblazing motion picture director from Hollywood’s silent film era, Lois invites Felix to sit back and watch a new feature on the big screen – scenes from Felix’s life.

Though unnerved by these ethereal apparitions, Felix comes to look forward to his encounters with Lois. And as these magical movies play before him, he begins to reflect on the trio of unforgettable women who have profoundly impacted his life: his troublesome yet loving sister; his Generation Y daughter; and Verna, a fiery would-be beauty queen from the 1950s.

An evocative and kaleidoscopic convergence of Hollywood, feminism and family secrets, I’ll Take You There is a radiant homage to a single life and to the resiliency, strength and power of women.