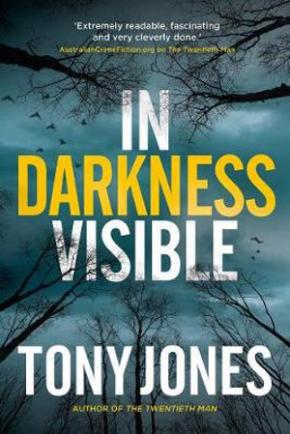 In 2005, Marin Katich, living in Croatia under an alias, is being watched. Before the year is out, he has been assaulted, arrested, charged with serious war crimes and locked up in Scheveningen Prison in The Hague, waiting for his case to come before the International War Crimes Tribunal for the former Yugoslavia. In Sydney, Anna Rosen, a freelance journalist, is sent photos on her computer of a man she knows to be dead-gunned down in a brutal ambush in Bosnia over a decade ago. A man she'd once loved but who had betrayed her. Is it possible that the photos really are of Marin Katich? And if so, what the hell had happened in 1992? From Croatia to The Hague to Bosnia and Herzegovina to Sydney, Anna and Marin's intertwined history fuels her determination to tear apart, piece-by-piece, his secrets, while continuing to keep her own. In a dangerous pursuit of justice and revenge, navigating the murky world of national and international secret agencies and those who would still be warlords, Anna fights for what she believes in and for those she loves. Tony Jones, one of Australia's most admired journalists, blurs the lines between fiction and political reality, creating a page-turning, intriguing and gripping thriller

The Conference of the Birds: Miss Peregrine's Peculiar Children, Book 5