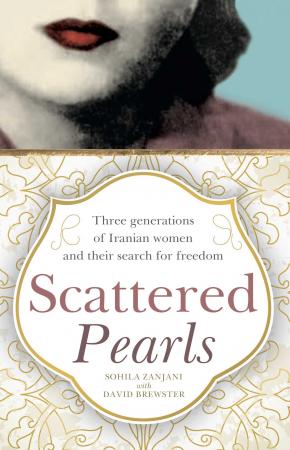 From Tehran to Melbourne,a powerful memoir of survival

Scattered Pearls opens in pre-revolutionary Iran, where Sohila Zanjani grew up under the threat of violence, intimidation and control at the hands of her father. Resolving never to tread in the footsteps of her mother and her grandmother, both survivors of domestic abuse, Sohila tried to find a new life for herself on the other side of the world. But to her horror she discovered that living with her father had been gentle in comparison to the reality of her new married life.

Spanning more than a hundred years, Scattered Pearls tells the true stories of Sohila, her mother and her grandmother, and the injustice and abuse meted out by the men in their lives. It is a story of cultural misogyny in both Iran and Australia, and of an ongoing search for a loving, equal relationship.