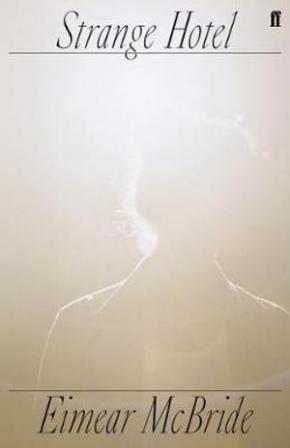 A nameless woman enters a non-descript hotel room she's been in once before, many years ago. Though the room hasn't changed, she has, as have the dimensions of her life. As she goes on to occupy a series of hotel rooms around the world -- each of which reflects back some aspect of herself we begin to piece together the details of what transpires in these rooms, the rules of engagements she's put in place for herself and the men she sometimes meets, and the outlines of the absence she is trying to forget.
Gradually, we come to understand what it is the narrator seeks to contain within the anonymous rooms she is drawn to, and how she might become free.
Told in a mesmerising voice that will beguile readers with its fierceness, vulnerability, honesty, and black humour, Eimear McBride's Strange Hotel immerses us in the currents of attraction, love, and grief. It is an immensely moving and ultimately revelatory exploration of one woman's attempts to negotiate her own memories and impulses, and what it might mean to return home.

A Thousand Kisses from Mummy