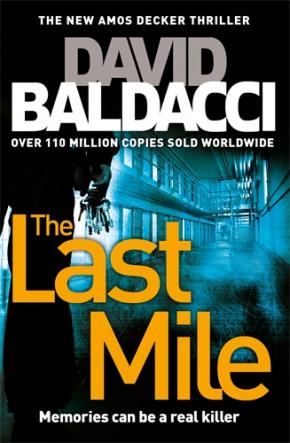 His accident resulted in a condition known as Savant syndrome, where the sufferer demonstrates extraordinary abilities far in excess of what is considered normal. In Decker's case, he has gained a phenomenal memory.

Decker is still suffering from the devastating loss of his wife and only daughter. They were murdered in his home two years previously. Overwhelmed with grief, his life spiralled out of control and he lost his job, his home, and his self-respect.

It is only when teenagers are gunned down in a shooting at a local school, and Decker's special skills can help to find the killer, that he goes back to work with the help of his former partner, detective Mary Lancaster. As the investigation deepens, new evidence reveals that one of the weapons used in the shooting was the same as that used to kill Decker's wife and daughter. The case turns even more personal as he attempts to track down the killer. This sequel takes Decker to a new case where he will be required to test his special skills to the very limit of his endurance.