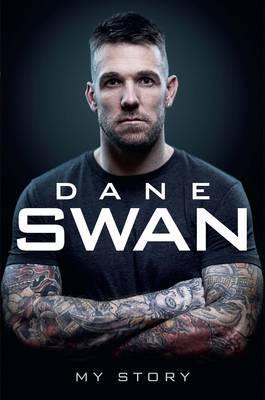 The road to success has been an impressive journey for this AFL player. A laid-back knockabout who loves a party. Swan is the son of VFA legend Billy Swan and grew up in Broadmeadows, also where Eddie McGuire famously comes from. Both have gone on to climb to the top of their professions and both are at Collingwood.

Swan was number 58 pick in the National draft of 2001 and even after four seasons had made little impression at Collingwood. But with the aid of fellow players and coach Mike Malthouse, his natural ability developed and by 2009 he was an All-Australian and people were starting to pay attention to the mid-fielder. In 2010 he was a surprised third in the Brownlow and Leigh Matthews Trophy winner, Jim Stynes medallist, Lou Richards medallist, All-Australian and AFLCA Champion player of the Year.

In 2011 the Brownlow went to Dane Swan. An old-style footballer, Swan works hard and plays hard. He is one of the AFL's most prolific ball winners and has since become recognised as one of the greatest midfielders of the modern era. In his autobiography, Dane Swan talks about the highs and lows of his AFL career so far.