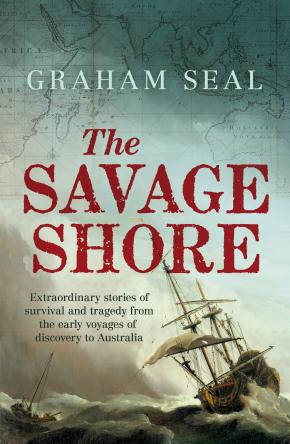 The search for the great south land began in ancient times and was a matter of colourful myth and cartographical fantasy until the Dutch East India Company started sending ships in the early seventeenth century...Graham Seal tells stories from the centuries it took to discover Australia through many voyages by the Dutch, Spanish, Portuguese, French and Macassans. Captain Cook arrived long after the continent had been found. This is a gripping account of danger at sea, dramatic shipwrecks, courageous castaways, murder, much missing gold, and terrible loss of life. It is also a period of amazing feats of navigation and survival against the odds...We now know the Dutch were far more active in the early exploration of Australia than is generally understood, and were most likely the first European settlers of the continent..