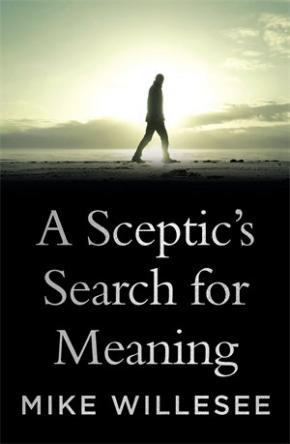 The Sceptic's Search for Meaning

Is there life after death? Does God exist? How do you explain miracles?

In a career spanning fifty years and thousands of stories, legendary Australian journalist Mike Willesee dared to pose the big questions as part of his ongoing quest for meaning. Born into the Catholic faith, with early ambitions to be a priest, he tried to escape his spiritual destiny by pursuing a path as an investigative journalist. But fate kept catching up, as A Sceptic's Search for Meaning reveals. He had a premonition his plane was going to crash, moments before it did. He found himself the neighbour of one of Australia's most passionate investigators of mystical phenomena, who convinced Mike to join him in his quest. Amony many such adventures, Mike flew to Colombia to interview Katya Rivas, dubbed 'God's secretary'. He watched as the barely literate woman who claimed never to have read the Bible wrote page after page of perfect theology in multiple languages. He also sat by her bed as blood started to ooze from her brow, her hands and her feet - the telltale signs of stigmata. Written in his final year as Mike fought a losing battle with cancer, A Sceptic's Search for Meaning is a moving and intriguing tale of one man's attempt to make sense of the profound mysteries of faith, perfect for fans of Proof of Heaven