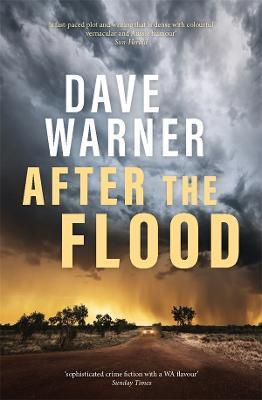 A thrilling new novel in the award-winning Dan Clement series.

A violent death by crucifixion near a remote north-west station has Detective Inspector Dan Clement and his Broome police officers disturbed and baffled. Other local incidents - the theft of explosives from a Halls Creek mine site, social justice protests at an abattoir, a break-in at a child-health care clinic - seem mundane by comparison. But as Clement starts to make troubling connections between each crime, he finds himself caught in a terrifying race. In a landmass larger than Western Europe, he must identify and protect an unknown target before it is blown to bits by an invisible enemy.