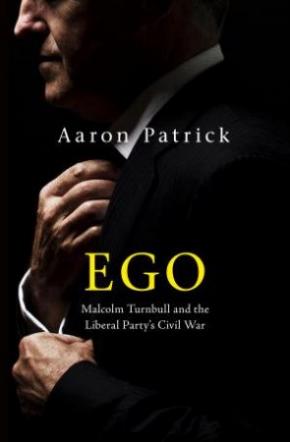 The riveting story of an ex-prime minister's bold campaign against his successor's government and what that bodes for the future of politics.

Malcolm Turnbull's campaign against Scott Morrison and the Liberal Party is one of the greatest acts of political disloyalty in Australian history. Through the pursuit of causes close to his heart, Turnbull destabilised a government he was once part of and courted forces openly hostile to it. This account explores the egos, alliances and thwarted power that have left a trail of personal destruction across the political world. Friends have been turned into enemies, loyalties eroded and reputations shattered. Time will tell whether Turnbull's response to his own political party sets Australia on a different course, but the discourse has changed forever, helped by social media, single-issue stances and a sense of virtue. Aaron Patrick reveals the stories behind the Morrison government's biggest scandals, from the shocking allegations against Christian Porter to the scandalous treatment of women inside the Liberal Party - stories with profound implications for Australian politics, media and society.